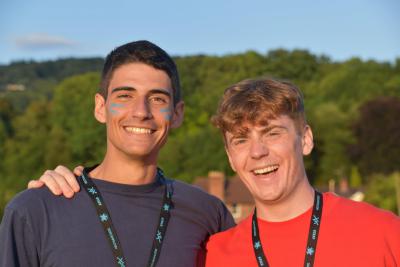 As a summer camp predominantly attended by international children, we pride ourselves on our camper retention and our ability to train the leaders of the future through our leaders in training programme (LIT’s).

Over the past 26 years XUK Camps have seen over 25,000 campers with an average of 75% coming from overseas, of which 68% from within the EU.

These campers have been cared for over the years by around 3,000 staff, of which around 8% were EU citizens. These individuals have filled vital roles within our residential camps and have proven to be some of our most valuable assets in the running of our organisation.

Of these 8%, well over half were ex-campers who, having experienced camp as a child, wanted to be a staff member and continue their journey with XUK while learning valuable skills. 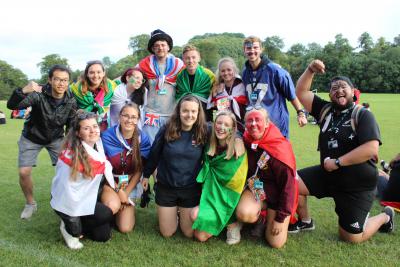 Since the official end of the Brexit transition period on 31st December 2020 at 11pm, seasonal work for EU citizens is no longer an option in the UK, except for those wishing to work in agriculture or poultry. This heart-breaking news has meant that our valued returning staff have been unable to return to the children and organisation which they have dedicated themselves to, in some cases for many years. One of our long returning staff, Paolo, Milano, who completed 9 years as a camper and a further 5 years as a worker said ‘I was devastated to find out I would no longer be able to return to XUK. They are like my family. I just hope something will be done soon…’.

This sad development has also resulted in the opportunity to work at camp being unavailable to those young adults, who dedicated the time during their stay at XUK with an outlook of becoming a leader.

These new rules not only affect EU citizens, but it has put a halt on British citizens taking gap years and taking on seasonal roles in European countries.

Individuals such as ski instructors and outdoor educators who have spent years training and thousands of pounds on courses and qualifications are left without opportunities within their desired industries. ‘I spent thousands of pounds qualifying as a ski instructor to work abroad during the winter holidays, now my qualifications are basically redundant’ Reece, Scotland. 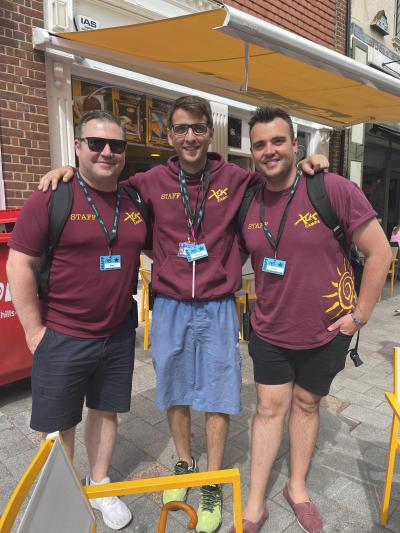 As it stands there is a ‘youth mobility scheme’ offered to those age 18-30 which offers individuals from outside the EU the opportunity to come and work in the UK. This programme is currently not available to those within the EU. ‘I don’t understand why this opportunity is offered to those outside the EU. Can’t they just extend the same system to us?’ Cesar, Spain. Back in summer 2021 there were talks within government of a similar programme being extended to EU citizens, however 18 months on there is still no light at the end of a very dark tunnel.

At XUK Camps we treasure our EU workers. When dealing with homesick children, having someone there who can comfort them, or reassure nervous parents in their native tongue is an invaluable asset. The work they do alongside our valued British nationals and those from further afield is what makes our residential experience so magical.

These are all questions that need to be addressed and issues to be resolved! Over to you – UK government.